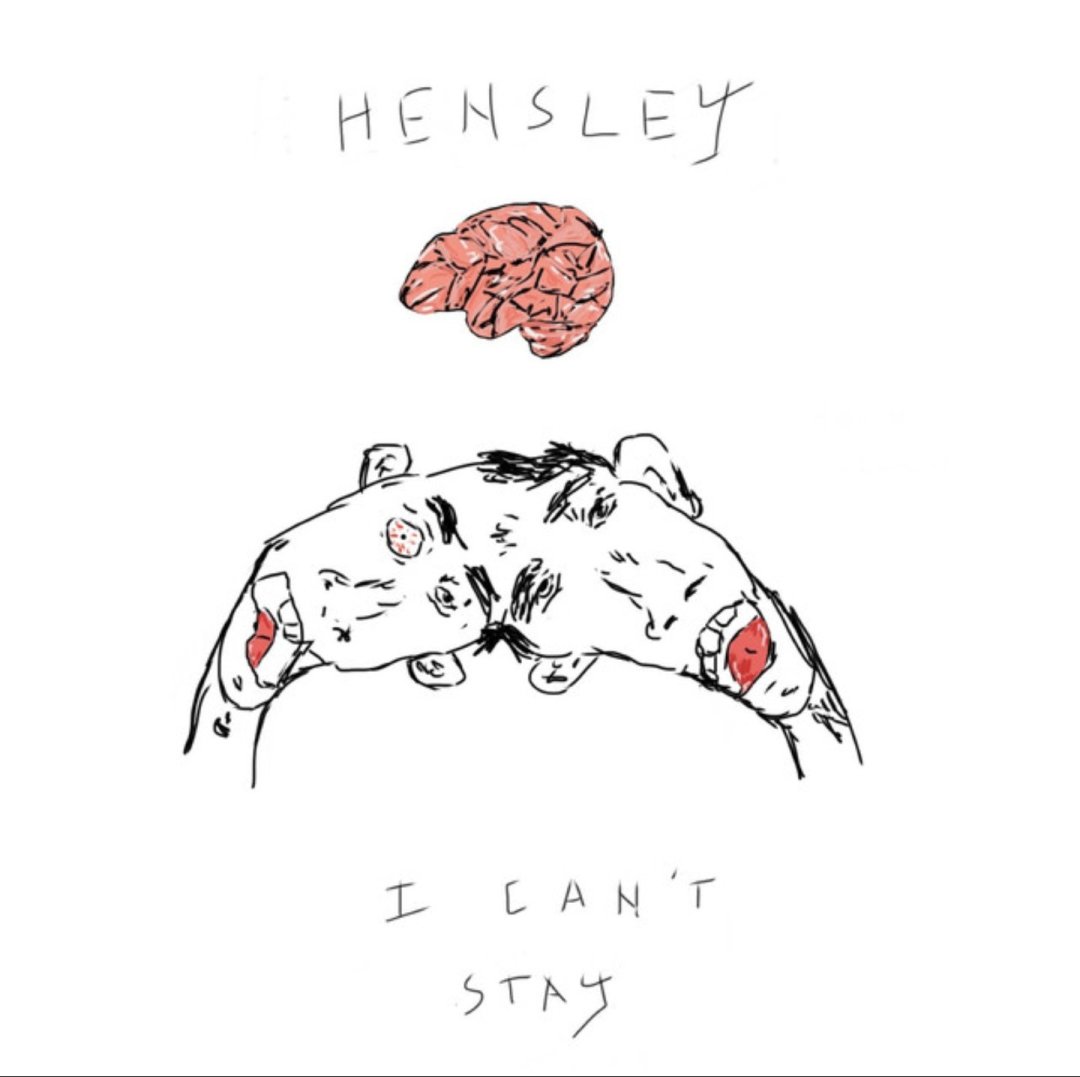 Today on Music and Art Monday I present Hensley. They have a fairly new ep out on Spotify and it’s a good one.

Out of all the bands I have reviewed so far Hensley is probably the closest I have found to something that fits my typical tastes in music. This is probably because they are pretty eclectic. They do everything, from a folksy tune in “Give Me a Break” to a trance mix of their pop tune “Not the Clouds”. In just seven songs they pack in enough flavor to appeal to a variety of different tastes.

It’s hard to pick a favorite track on this ep because there is so much variation! Most might not hear it, hearing only a fairly mainstream pop sound, but as my wife says I have an odd taste in music, which means I know something different when I hear it. There is some derivative feel in this album, “Pills and Thrills” sounds somewhat similar to Laleh’s “Wag More, Bark Less“, but who but me listens to Swedish pop in Jacksonville? And who else would make that connection? Only me, probably.

Anyway, go check it out. They are only going to get better.

More in this series:

Modern Violence
Viewers Like You
Loretto
The Young Step
SolaFide! 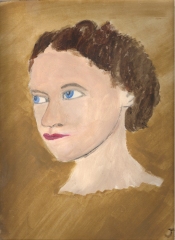 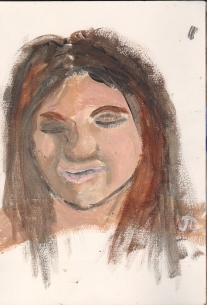